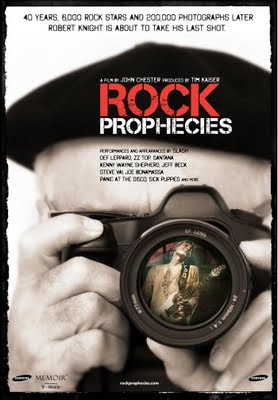 Ever since the birth of Rock and Roll, behind the scenes there have always been the shooters, the camera guys with the long lens photographing the musical gods in action. From its earliest days, when William “Red” Robertson captured a young sensuous, gyrating Elvis Presley on a Tampa stage in 1955, to today’s photographers shooting our musical idols on stage and behind the scenes, rock and roll photographers have provided us with the moments we remember long after the show is over. In some cases, those behind the lens have become famous themselves like Bob Gruen, Lynn Goldsmith, Jim Marshall and Robert M. Knight.    END_OF_DOCUMENT_TOKEN_TO_BE_REPLACED

Back in the glory days, Times Square had more movie theaters than there were peanuts in a peanut factory. The bright lights of the theaters were part of what lit up the Great White Way. Today, there is not one movie theater to be found in the Broadway area. Some of those now long gone palaces were huge like the Roxy that had close to 6,000 seats. As big as the theaters were, the signs advertising the movies were even bigger. Sometimes they were ever better than or at least as interesting as the movies themselves. END_OF_DOCUMENT_TOKEN_TO_BE_REPLACED

Who knew Jack the Ripper had a daughter? I didn’t. Well, Hands of the Ripper a 1971 Hammer film assumes it’s so and naturally, she’s a daddy’s girl. Murderous as her dear old dad. Young Anna’s (Angharad Rees) problems begin after she witnesses, as a very young child, old Papa Jack murdering her mother. Some 15 years later we see Anna has been taken in and cared for by Mrs. Golden (Dora Bryan) a fake medium and part time pimp. Not exactly an agent of the Children’s Aid Society!

When a Member of Parliament pays for the young girl’s sexual favors, actually taking her virginity, her harrowing memories of her mother’s brutal death trigger psychotic episodes turning her into a maniacal killer. A Dr. Prichard (Eric Porter) takes the poor girl in. Prichard, an early student of Freud, believes he can find a cure to Anna’s deep rooted “problem.” Unfortunately, while under the doctor’s care Anna continues her murderous rage. END_OF_DOCUMENT_TOKEN_TO_BE_REPLACED 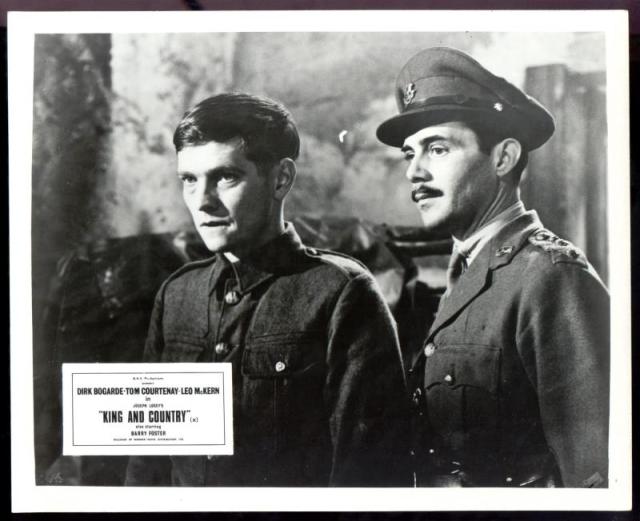 King and Country is a dark, brutal, effective attack on war by the exiled American director, Joseph Losey. A shell shocked soldier, one Private Hamp (Tom Courtenay), is put on trial for desertion after he walks away from the brutality and loss of humanity of war. The young soldier has already served three years at the front, witnessing the violent, senseless, inhuman pointlessness of trench warfare. Living in rat-infested conditions, witnessing one atrocity after another, Hamp, after one particular brutal day of warfare, leaves. He wants to go home. END_OF_DOCUMENT_TOKEN_TO_BE_REPLACED