With January rapidly coming to an end, I thought I better make my list of best/favorite movies released in 2017. I have not yet seen some of the films popping up on many folks lists, Shape of Water, I Tonya, The Post to name a few, so it is possible my own list could change. However, I did not want to wait until March or later to put something out. The films are in no particular. Maybe, there will be an update. 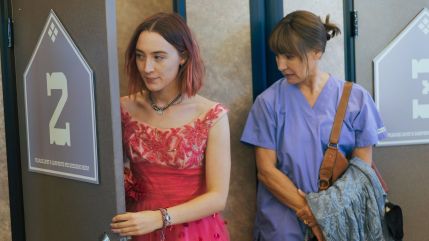 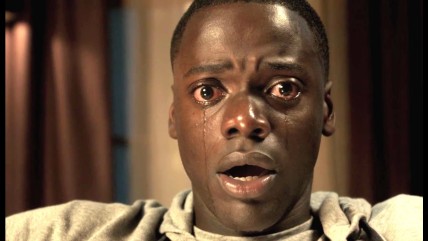 Get Out – Dir. Jordan Peele 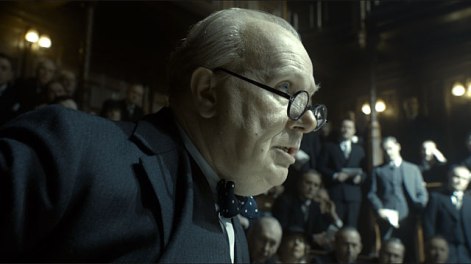