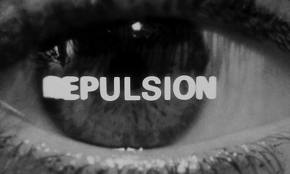 Repulsion, Roman Polanski’s first English-speaking film opens with an extreme closeup of Carol’s (Catherine Deneuve) eye and ends with a vintage family photo of Carol as a child. In the photograph, Carol is isolated from the rest of the family as Polanski’s camera slowly moves in on her same vacant looking eye. An absolute masterpiece of psychological horror, Repulsion ushered in, along with Hitchcock’s Psycho and Powell’s Peeping Tom the modern-day horror film. Polanski presents a nightmarish, hallucinogenic world full of dark expressionistic shadows with extreme close-ups and wide angles all edited to perfection.  The film is the first in an unofficial trilogy of “apartment films” with Rosemary’s Baby and The Tennant completing the threesome.  In all three films, Polanski conveys a disturbing unreceptive view of life in city dwellings. END_OF_DOCUMENT_TOKEN_TO_BE_REPLACED

If you are a fan of Rod Serling’s The Twilight Zone, you may want to check out my latest short story, Make it Write.  It’s a tale about a wannabe writer, George Jensen, who comes into possession of an amazing software program. The program is the author’s dream come true and his worst nightmare. Soon George has a novel on the New York Times bestseller list. George Jensen should be on top of the world instead, his life is spiraling out of control.

Available at Amazon for only 99 cents!

I recently posted a list of some of my favorite and grittiest of New York City films from the 1970s. This time around I thought I select some crime films from the combined states that make up New England. As you may suspect Massachusetts, Boston in particular, makes up the majority of the films and the grittiest. Not all these films are gritty or from the 70’s but they are films with criminal elements.

The Friends of Eddie Coyle  (Massachusetts) 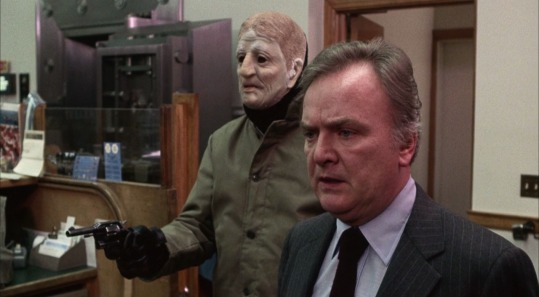 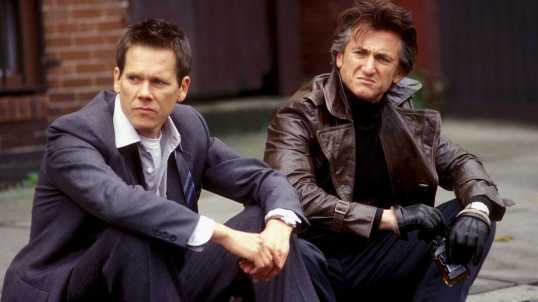 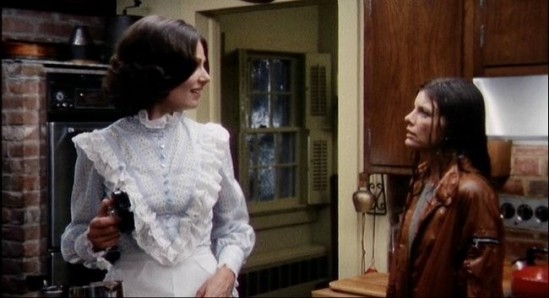 The Trouble With Harry  (Vermont)

To Die For (New Hampshire) 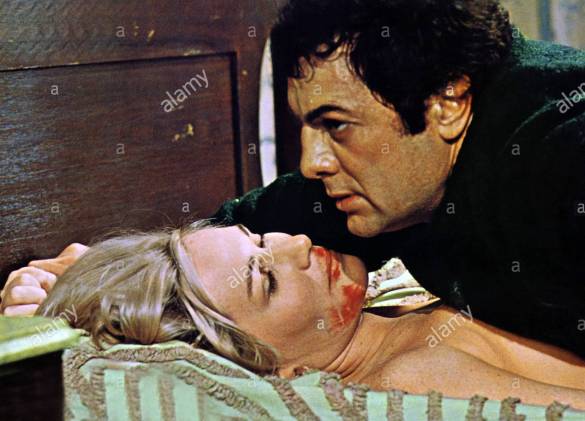