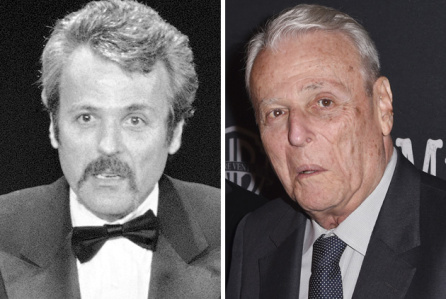 I was sad to hear of the passing of novelist/screenwriter William Goldman. If you saw Goldman’s name attached to a novel or a film, you knew you were in for a treat. END_OF_DOCUMENT_TOKEN_TO_BE_REPLACED 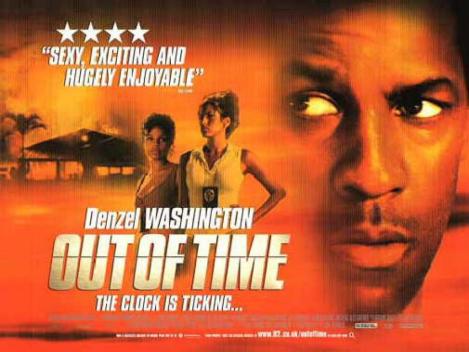 Like Florida, Out of Time is laid back and easy, at least it starts off that way. We meet Banyan Key Police Chief Matt Lee Whitlock, a smooth Denzel Washington, as he makes his rounds one hot evening in the small coastal town. Relaxing back at the office, he receives a phone call from one Ann Merai Harrison (Sanaa Lathan); there’s an intruder outside her small house, can he come over. At her home, he begins asking a series of questions. We soon realize they are both acting out a coquettish sexual game that ends up with them in bed. The playful sexuality is as hot as the Floridian temperature in the dead heat of summer. END_OF_DOCUMENT_TOKEN_TO_BE_REPLACED 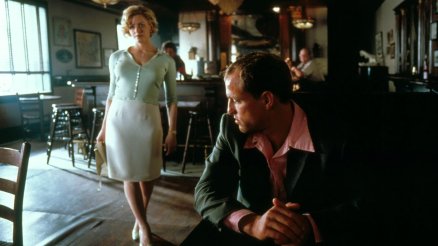 The palmetto bug is capable when alarmed of ejecting a foul-smelling spray that will knock you over. Also known as the Florida skunk roach, humans should be cautious not to upset these darling little creatures. Its scent has been known to repel dangerous enemies. For Harry Barber, our anti-hero, he will discover the palmetto bug is his only true friend. END_OF_DOCUMENT_TOKEN_TO_BE_REPLACED

One of neo-noirs most underrated and little talked about films is George Armitage’s Miami Blues. The 1990 film is based on Charles Willeford’s 1986 novel, the first in his series featuring the dysfunctional detective, Hoke Moseley. Willeford was a prolific writer, and not just of crime fiction. He was a poet and biographer. His crime novels are darkly humorous tales juxtaposing violence and humor keeping you off balance all the way.  Three of his novels have been turned into films: The Woman Chaser, Cockfighter and Miami Blues. All are unconventional, dark and eccentric which may account for why his work has not been mined for further screen adventures. END_OF_DOCUMENT_TOKEN_TO_BE_REPLACED 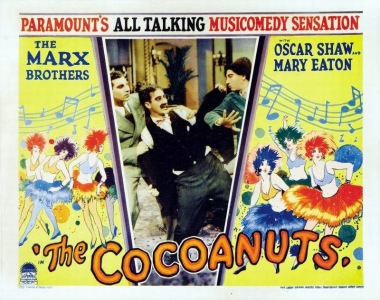 The Coconuts began its life as a Broadway musical comedy. Written by George S. Kaufman with music by Irving Berlin, it was the Marx Brothers second appearance on Broadway, the first being a musical revue called, I’ll Say She Is. According to the IBDB, The Coconuts opened in late December 1925 and closed in August of the following year. A revival opened in May 1927 and ran for a successful one year. Before being cemented forever on celluloid, Groucho, Chico, Harpo and Zeppo would do one more play, Animal Crackers, which would become their second film. END_OF_DOCUMENT_TOKEN_TO_BE_REPLACED 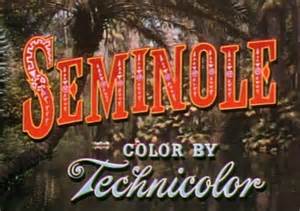 The Seminole Indian tribe were the original Floridians. They most likely have been there since long before Jesus Christ walked on this earth. The tribe controlled Florida long after the first European settlers arrived in the New World. By the 1700’s both British and Spanish settlers began to move into what would become known as the Sunshine State. Pretty soon the natives were being tortured and murdered. The Seminoles were losing their lives and their land. In 1821, The U.S. acquired Florida from the Spanish.  In an 1823 treaty the U.S. gave the Seminoles about 100,000 acres of land in the Everglades. END_OF_DOCUMENT_TOKEN_TO_BE_REPLACED 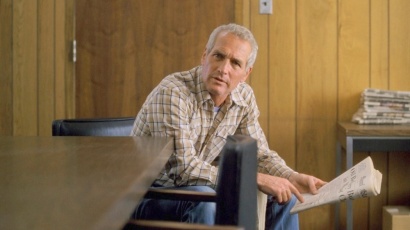 In the early 1970’s, then New York Governor Huge Carey appointed a state special prosecutor to investigate judiciary corruption known to be running rampant within the state. The man selected was Maurice Nadjari. He was looked at as a warrior, a lone wolf, a white knight hero going up against a corrupt system. And at the time in New York there was plenty of corruption to go around. Nadjari began to indict one judge after another.  END_OF_DOCUMENT_TOKEN_TO_BE_REPLACED 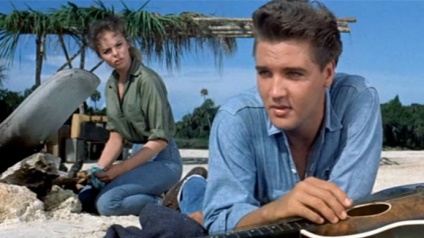 Elvis Presley made three films set in Florida. Of the three, only one, Follow That Dream, was actually shot in the Sunshine State. Girl Happy and Clambake, except for some second unit work, were shot in California with west coast beaches substituting for the pristine Florida beaches. You know how the thinking goes, put a couple of strategically placed Palm trees around and who can tell the difference? Well, maybe some will not, but some folks will recognize in Clambake that Florida has no mountain ranges that we clearly see in some shots. END_OF_DOCUMENT_TOKEN_TO_BE_REPLACED 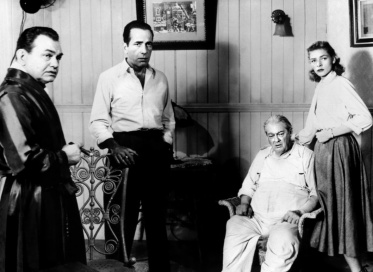 Here’s the story of the hurricane….

On September 2nd 1935, a category five, the highest level, storm slammed into the Florida Keys. The storm hit on Labor Day. Original predictions had it heading between the Lower Keys and Cuba. At first, it was thought to be of lesser severity. Then it blew up heading toward Upper Matcumbe Key, Plantation Key and Tavernier Key with wind speeds between 200 and 250 mph. It turned out to be the strongest hurricane to ever make landfall in the United States. Storm surges ranged from 18 to 25 feet. Towns like Tavernier and Marathon were left with no buildings standing. Other towns nearby suffered catastrophic destruction. Over 400 hundred deaths were reported, many were World War I veterans who were working on the completion of the Overseas Highway the road that would connect the mainland to the keys. The veterans were part of the government’s Civilian Conservation Corps (CCC). END_OF_DOCUMENT_TOKEN_TO_BE_REPLACED 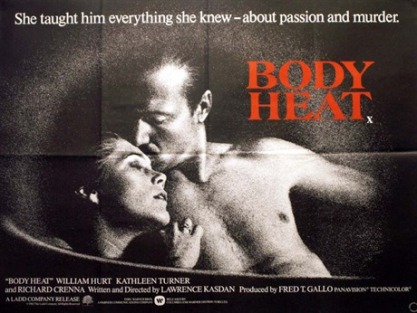