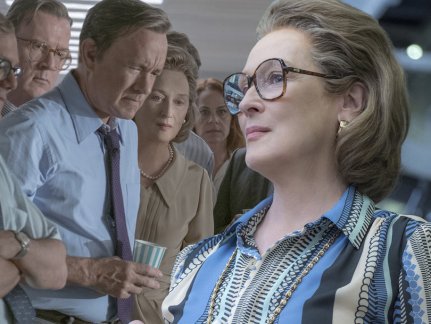 At a time when journalism and the news media, in general, is under attack for delivering “fake news,” Steven Spielberg’s film The Post delivers a message on the importance of a free and separate press; the need for the truth to come out despite attacks from those in positions of power and influence. END_OF_DOCUMENT_TOKEN_TO_BE_REPLACED

On May 10th, 1969, the U.S. military engaged in an all-out assault on the North Vietnamese army who were heavily fortified on Hill 937 located near the Laotian border. The attack  was successful however, it took ten days and cost 72 American soldiers their lives. Another 372 were wounded in action. The hill which had no strategic value in the war was quickly abandoned after the victory. The number of dead and wounded as a result of the fierce firepower from the entrenched North Vietnam Army resulted in bodies seemingly chopped up in pieces; thus the battle would forever become better-known by the nickname of Hamburger Hill. Through news reports, word got back to Washington about the bloody battle, the loss of lives and the uselessness of the victory. Congress began an investigation into the military leadership and actions. END_OF_DOCUMENT_TOKEN_TO_BE_REPLACED

Ken Burn’s latest documentary, Vietnam, is currently broadcasting nightly on PBS. Up until the 1960s, war films were good business for Hollywood. It all changed with the Vietnam War.  With no clear military objective, the war became more and more unpopular on the home front. Hollywood knew a hot potato when they saw one and the major studios were slow to put themselves on the front line. There were exceptions. Most were low budget independent productions like A Yank in Vietnam (1964)  and To the Shore of Hell (1966). Other low budget films dealt with the returning Vietnam Vet. Most times they were portrayed as disturbed crazies: Motorpscyho, Targets, Taxi Driver and The Visitors. Then there was John Wayne’s The Green Berets, the only film at the time distributed by a major studio. Arguably it is the worst movie made about the Vietnam War, and I am not even talking about its politics. It is just a poorly made film. With this in mind here are ten must-see films about the Vietnam experience. END_OF_DOCUMENT_TOKEN_TO_BE_REPLACED 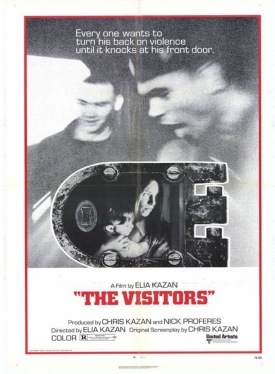 One of the earliest films about the American involvement in Vietnam is the little known A Yank in Vietnam (1964). The film was directed by and starred Marshall Thompson. It was made in Vietnam before the escalation, the large buildup of American troops, and the anti-war fever back at home. Produced during these early years of the conflict, the film is free of all the political baggage that came only a few years later.  As the American involvement in the war grew and the war became more and more unpopular at home, Hollywood saw Vietnam as a hot potato to be avoided. END_OF_DOCUMENT_TOKEN_TO_BE_REPLACED 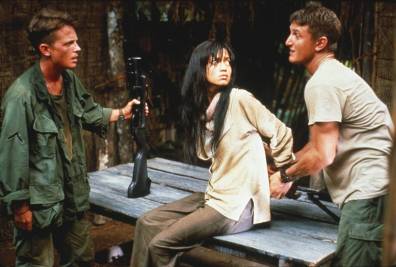 I always have this emotional punch in the gut when I watch Brian DePalma’s Casualties of War.  It leaves me drained and brings back memories that are best left forgotten. I was not in the “front lines” in Vietnam but the exposure to war for any nineteen year old, no matter what your situation, leaves disturbing memories and worst for a lifetime. END_OF_DOCUMENT_TOKEN_TO_BE_REPLACED