In conjunction with the Film Forum’s latest retrospective THE NEWPAPER PICTURE which begins today and runs through  May 6th, I thought I’d list my top 10 favorite newspaper films plus a list of honorable mentions. I have always had an affinity for newspaper themed films, along with train themed films among a few others.  Check out the FILM FORUM’s schedule here.  Also attached is a N.Y.Times article by A.O. Scott  on the retrospective. 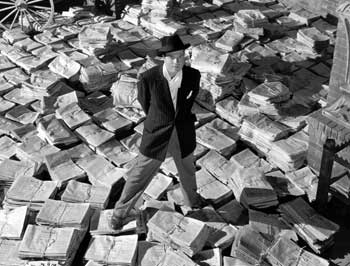 The top ten are in order of preference as they relate to being a newspaper film and not necessarily the overall quality of the movie. Subsequently, “Citizen Kane” ranks fourth  as a newspaper film which does not mean this is the 4th best film.

With the Film Forum in New York doing a three week  tribute to the work of Elia Kazan, I thought it would be a good time to provide a link to a review I wrote on this film for Halo-17.

Novels by Elia Kazan
The Arrangement
The Assassins
The Understudy
America, America
Acts of Love
The Anatolian 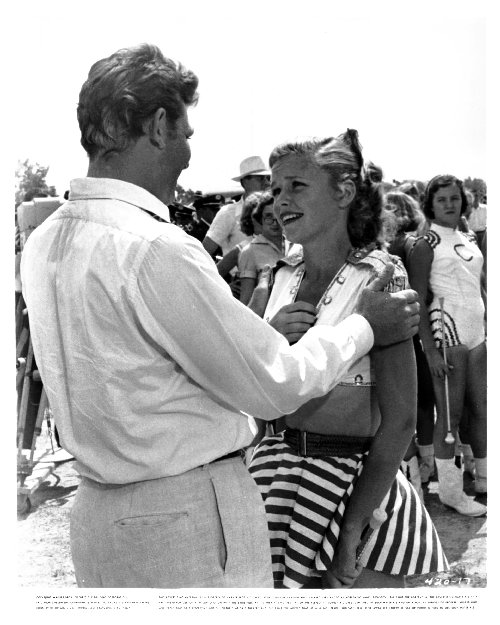 Here is a major reason I miss living in NYC – The Film Forum. Starting this friday, the Film Forum is presenting a 44 film series of British Film Noir. From well known classics like The Third Man and “Gaslight” to lessor known ( at least to me)  films like Roy Ward Baker’s  “The October Man” with John Mills.  American influence is to be found in films made by expatriates like Jules Dassin with “Night and the City” and Joseph Losey with “The Criminal.”

Attached here is a New York Times article on the series. 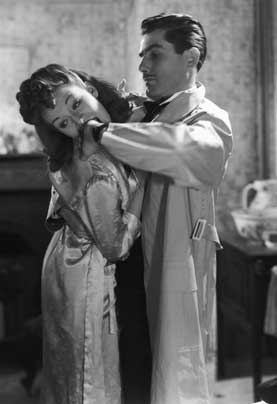 Starting May 8th, and for two weeks Crime does pay at the Film Forum in NYC. Cons, ex cons, chain gangs, prison riots, life behind bars, and more will be on display. It’s a festival of cinematic corruption brought to you by Hollywood’s best crime makers!

Films in the festival included White Heat, Cool Hand Luke, Riot in Cell Block 11, Ladies They Talk About, The Prisoner of Shark Island, Escape From Alcatraz, Birdman of Alcatraz and many more.

Here are some links on films in the festival  I have previously reveiwed.

I Am a Fugitive From a Chain Gang

Here are some links to reviews by other bloggers on films in this festival. 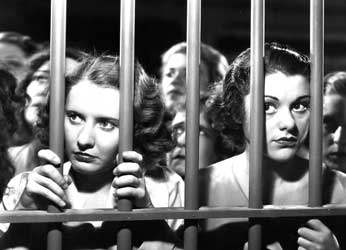 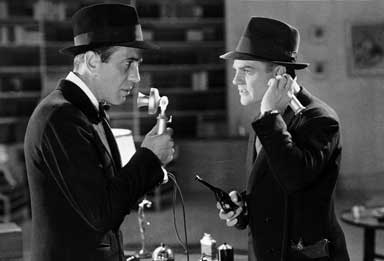 If you are going to be in New York City the Film Forum is having a four week  festival on Depression Movies starting on February 6th.