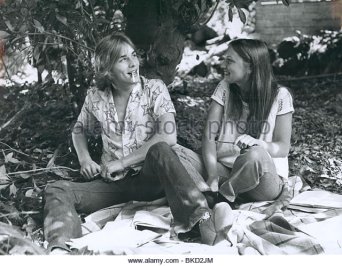 Robert H. Rimmer’s 1966 novel, The Harrad Experiment, was a moderate success when first published in hardcover. One year later, Bantam Books published the paperback version, and the book exploded selling over 300,000 copies in one month, eventually selling over three million. Rimmer, who died in in 2001, wrote close to twenty books, both fiction and non-fiction, most, if not all, focusing on unconventional, free love relationships outside the norm of monogamy. The Harrad Experiment was his most successful work spawning a second related nonfiction book called The Harrad Letters to Robert H. Rimmer. END_OF_DOCUMENT_TOKEN_TO_BE_REPLACED