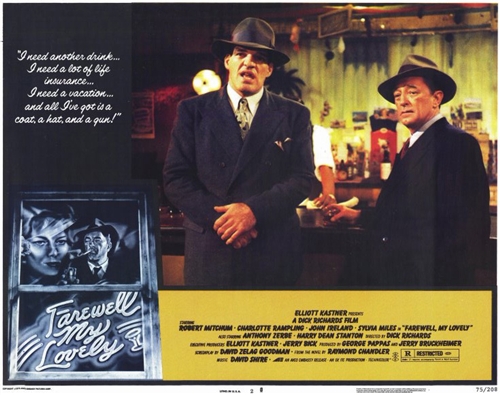 Robert Mitchum may have been a little long in the tooth to play Philip Marlowe, and the film itself is no hipster revisionist tale like Robert Altman did with The Long Goodbye just a few years earlier. Farewell, My Lovely is a straight throwback to the classic days of Bogart, Powell, and Montgomery. Mitchum, of course, starred in many classic noirs: Out of the Past, Angel Face, The Racket and Where Danger Lives are just a few. This was Mitchum’s first time portraying the P.I. In 1978, Mitchum would again play Marlowe in the Michael Winner remake of The Big Sleep. That film was a bit of a misfire. While not as bad as its reputation, let’s just say Bogart and Howard Hawks have nothing to worry about. 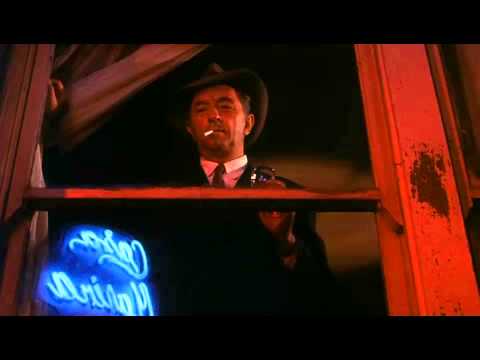 Robert Mitchum and Philip Marlowe fare better in Farewell, My Lovely. As the film opens, we are looking at the seedy neon-lit mean streets of Los Angeles. The underbelly of L.A. filled with flophouses, sleazy storefronts and questionable ladies of the night. The camera slowly pans upward to a window of a third-rate hotel. It’s there we meet Philip Marlowe who has been in hiding, waiting for the cops and ready to finally tell the story.

The story centers on Moose Malloy, portrayed by ex-boxer Jack O’Halloran, an oversized ex-con who hires Marlowe to find his girl, a tramp named Velma. In this version, Malloy is a tragic figure, fatally in love with a woman who would just as casually kill him, and Marlowe, as she would flip radio stations.  Just released from a seven years stretch, he hasn’t heard from Velma in six years. What should be a relatively simple job turns anything but ordinary. Hoodlums, a crooked judge, madams, and the law are all after our antihero. Bodies pile up. Finding Velma and the truth becomes a puzzle, and there are a lot of pieces laid out on the table. How do they all fit together? And how will Marlowe keep from being killed? It’s a complex (it is Chandler after all) and spellbinding death filled journey through a ghetto nightclub, a tawdry whorehouse, and seedy motels. All the while Marlowe never gives up. He keeps getting beat up, but that doesn’t stop him, he keeps coming back.

While I always envisioned Humphrey Bogart as the perfect Marlowe, Robert Mitchum, despite his age at the time (57), is a seamless fit as Chandler’s weary, cynical, romantic knight in tarnished armor. Robert Mitchum has always been an actor who believed less is more. You buy into his effortless, tired, craggy look. While he is a man with scruples that does not stop him from cuckolding the old judge’s stunningly beautiful and much younger wife played to femme fatale perfection by Charlotte Rampling. 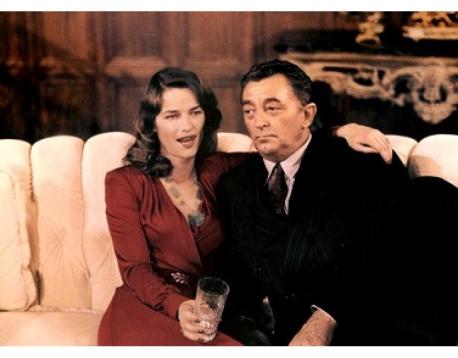 The cast includes John Ireland as Lt. Nutley, Harry Dean Stanton as a crooked cop, and Sylvia Miles in a brilliant small role as a former vaudevillian, now alcoholic, who helps Marlowe and dies for her trouble. Anthony Zerbe plays Laird Brunette, a local underworld big shot, and Joe Spinell and a young unknown actor by the name Sylvester Stallone as two of his punk hoods. 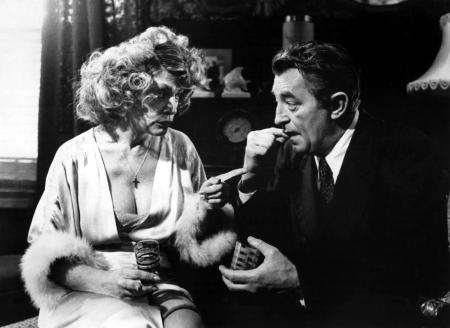 If this all isn’t enticing enough, in his only acting role, noir writer Jim Thompson appears as the old Judge, Baxter Wilson Grayle. Thompson is the author of classic crime books The Killer Inside Me, The Grifters, Pop. 1280, The Getaway, After Dark, My Sweet among many others. He also worked famously as a co-writer with Stanley Kubrick on The Killing and Paths of Glory. 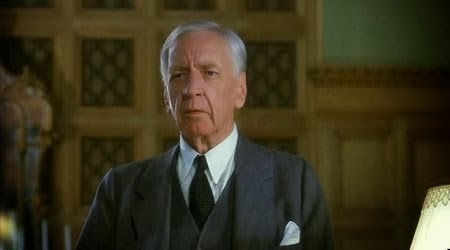 The film’s roots go back to the 1960’s when producer Elliot Kastner wanted to bring Chandler’s wisecracking mean streets philosopher to the screen. The rights at the time were more than Kastner could afford, so he instead optioned Ross MacDonald’s The Moving Target, changed the title to Harper and got Paul Newman to play the smart-talking P.I. By the early 1970’s, Kastner still wanted a Chandler novel and settled on The Long Goodbye. He wanted Robert Mitchum for the role of Marlowe and wanted to hire Leigh Brackett, screenwriter of the Hawks/Bogart film, to adapt the book. United Artists put the brakes on the project. They did not want Mitchum. His best years were behind him, he was too old, and he wasn’t hip in the 1970’s.  They wanted a more modern 70’s Marlowe like Elliott Gould. U.A. also wanted and went with Robert Altman as the director. It wasn’t that Kastner wanted to do a period piece; he always planned to make the period contemporary. He just did not want to do a revisionist version

Kastner finally got his chance to do the film his way two years later with Mitchum. He hired Dick Richards (The Culpepper Cattle Company) to direct. It was Richards’ idea to make the film a period piece. David Zelag Goodman (Straw Dogs, Logan’s Run, and Eyes of Laura Mars)   wrote the screenplay.  It’s sharply written, especially the dialogue. A good reason for that is some of it (“She gave me a smile I could feel in my hip pocket) is directly from Chandler’s book.

Cinematographer John Alonzo had just completed working on Chinatown the year before photographed the film. The director and cinematographer agreed to do the movie in the period style typical in the 1940’s. There would be no fast cuts, zooms or Steadicams. The technique would replicate the times. The film was made completely on location.

Though Chandler’s novel was filmed twice before, in 1942 as The Falcon Takes Over and in 1945 as Murder, My Sweet, Farewell, My Lovely is prototypical noir.