The 1970’s in film ranks as one of the best decades in its history. It’s up there with the 1930’s and 1950’s. The Godfather 1 & 2, Mean Streets, The Last Picture Show, One Flew Over the Cuckoo’s Nest, Five Easy Pieces, All the President’s Men, American Graffiti, Taxi Driver, Jaws, Apocalypse Now, The Exorcist, Chinatown, A Clockwork Orange, Rocky, The Sting, The Shining,  Dog Day Afternoon, The French Connection, The Conversation, Serpico and many more. Comedies had their share of greatness too, led by Woody Allen and Mel Brooks, in a decade that thrived on great cinema.

You can find earlier post in this series easily by clicking right here!

The National Lampoon classic recently celebration it 40th anniversary, A low budget comedy from Universal that no one was expecting much from. It changed film comedy. Here is a great take on the film from Dennis Cozzalio.

One of my favorite films of all time. Attached is my review that tells it all. Click here! 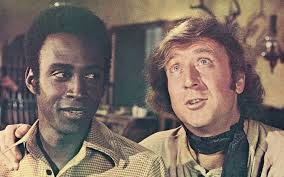 Along with Woody Allen, Mel Brooks was our comedic saint during the 1970’s.  Blazing Saddles is a hilarious spoof on the western genre and our society. The late Madeline Kahn received an Oscar nomination for role as Lili Von Shtupp. A comic masterpiece,

Any attempt at describing a plot, novel or film, is doomed to inadequacy. We are following the exploits of a fictional fighter squadron in Italy during the height of World War 2. There are a lot of characters but our chief tour guide is Alan Arkin’s John Yossarian whose motto is “live forever or die in the attempt.” For Yossarian, the enemy is anyone who wants to get him killed. It doesn’t matter what side they are on. You can read my review  here. 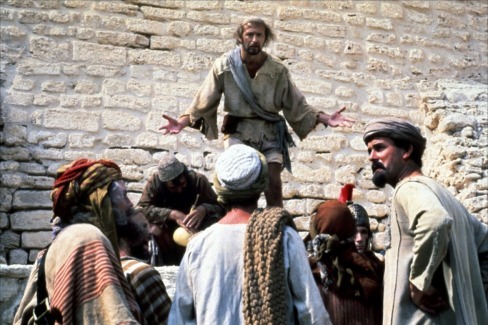 Robert Altman was one of my favorite filmmakers back in the day. He changed cinema for the better with films like Thieves Like Us, McCabe and Mrs. Miller, The Long Goodbye, Nashville and many others. He didn’t always succeed but he was always fascinating.  Here is my review.

Beautifully filled in black and white by Gordon Willis, Manhattan is Woody Allen’s love affair  with the city of New York or at least Woody’s idolized version of New York, a city filled with museums, artists, intellectuals and psychoanalyst. Read my review here.

The Paddy Chayefsky/Sidney Lumet dark satire is one of those films that seemed so far out at the time, but over the years had come close to our reality today. No matter how insane the political view,  the mindless viewers watch and believe, and for the network sellouts it  doesn’t matter as long as they make money. 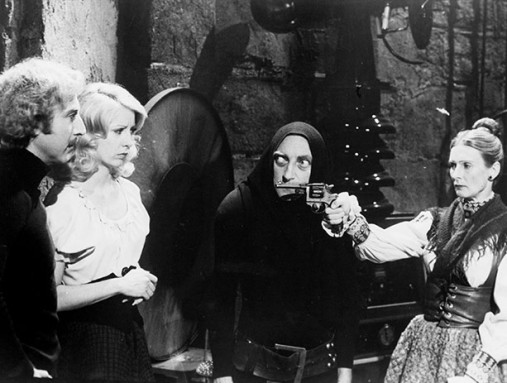 Dr. Frankenstein: You know, I’m a rather brilliant surgeon. Perhaps I can help you with  your hump.

Mel Brooks’ tribute to Universal studio’s Frankenstein movies of the 1930’s is a side splitting love affair with movies. As he did with Blazing Saddles and would do again later in other films he took a film genre and affectionately twisted it into a ball of hilarity.